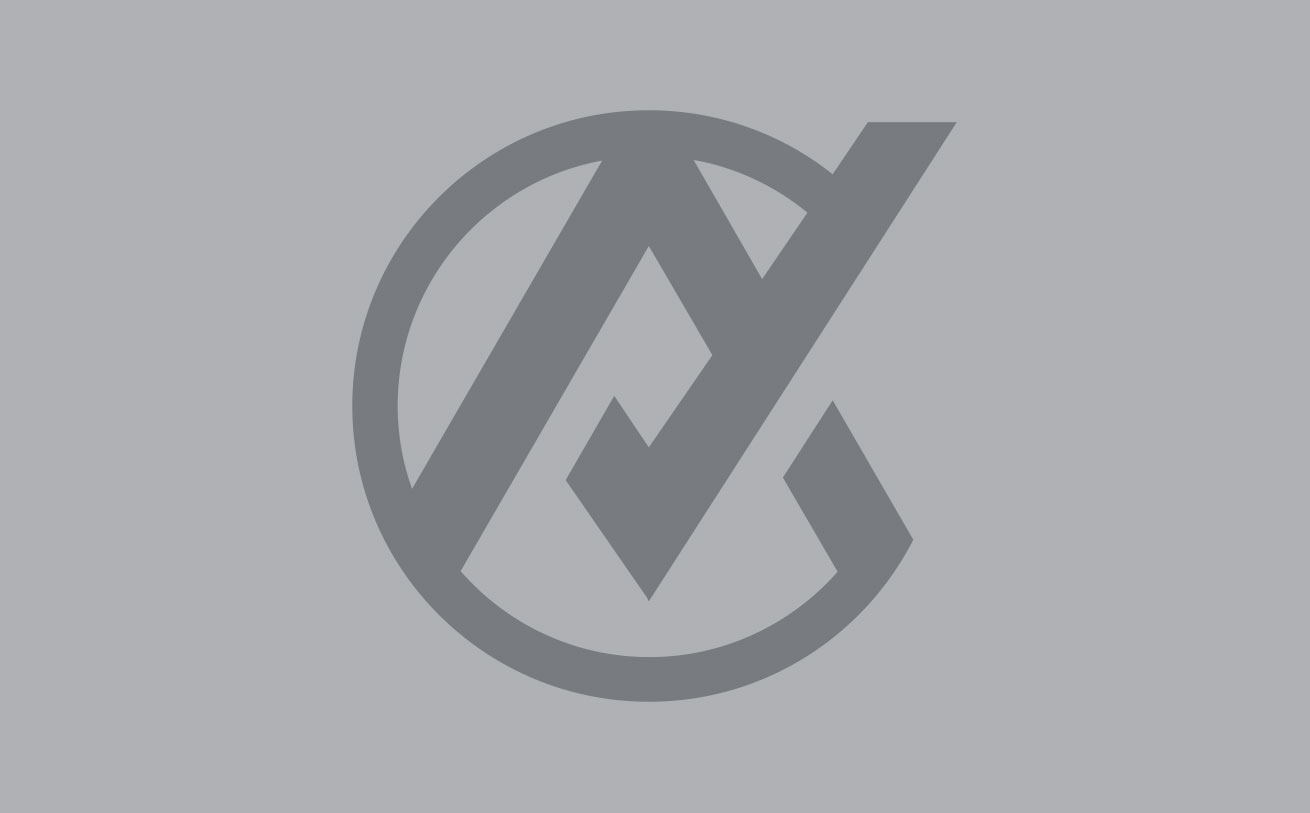 Share on linkedin
Share on facebook
Share on google
The release of the quarterly report by the Bureau of Crime Statistics and Research (BOCSAR) suggests that the number of non-domestic assaults has increased at The Star casino since the lockout and last drinks legislation was introduced, however the increase has been only minimal.

BOCSAR’s research has indicated that incidences of non-domestic assault in Pyrmont, the casino’s suburb, have increased since 2009 – before the lockout legislation was in place – by two per month, which Dr Don Weatherburn, director of BOCSAR has stated as being minimal.

Of those assaults in Pyrmont, 49 per cent occurred within The Star casino precinct – being the casino itself, an entrance to the casino or one of its taxi ranks. Within those assaults, 71 per cent of the victims were casino patrons and 15 per cent were taxi drivers.

Douglas Grand, CEO of the Kings Cross Licensing Accord, was cautious about the results and the immediate implications they would have about the success of the lockouts.

“Whilst the Kings Cross Licensing Accord is pleased to see the continued reduction in assaults in the precinct, which were already on a sharp downward trend prior to the lockouts being imposed, we do not believe that the lockouts are effective. Kings Cross has 36 additional conditions imposed under the Kings Cross Plan of Management Bill 2012 /2013. Evidence was already indicating some of the measures were effectively working prior to the impost of lockouts; further we also had the implementation of ID Scanners in June 2014.”

“There’s a number of things missing or omitted from the BOCSAR findings, things like 10 venues in Newtown’s liquor accord have implemented some of the voluntary restrictions which is going to skew the comparative data relied on here. One of the graphs compares the 12 months prior but the 16 months after. Why isn’t the window of comparative analysis the same? Does it show a different picture?

“In Dr Weatherburn’s presentation of the findings he relates to complementary studies on how lockout laws have reduced crime yet there’s no mention of any studies that refute or recommend alternate strategies. It’s all too little too late and becoming a meaningless circular argument. We get it, if you shut the doors crime will drop. Shut the ER doors and admissions will drop. Can we please now move on?”

Grand also suggested that the BOCSAR results should not be taken at face value, but rather assessed with some context.

“Any measurement on an evidence basis has to look at the 84 per cent drop in foot traffic, the 20 venues that have closed, the effects on local business, loss of jobs and the cultural and vibrancy of the precinct – which is now constantly and widely reported as Kings Cross now being a ‘dead’ suburb.

“On the raw assault numbers, on-premise assaults have reduced from an average of 12 per month down to six per month, however we have lost patron capacity of over 5,000 persons with the closure of the 20 premises.”