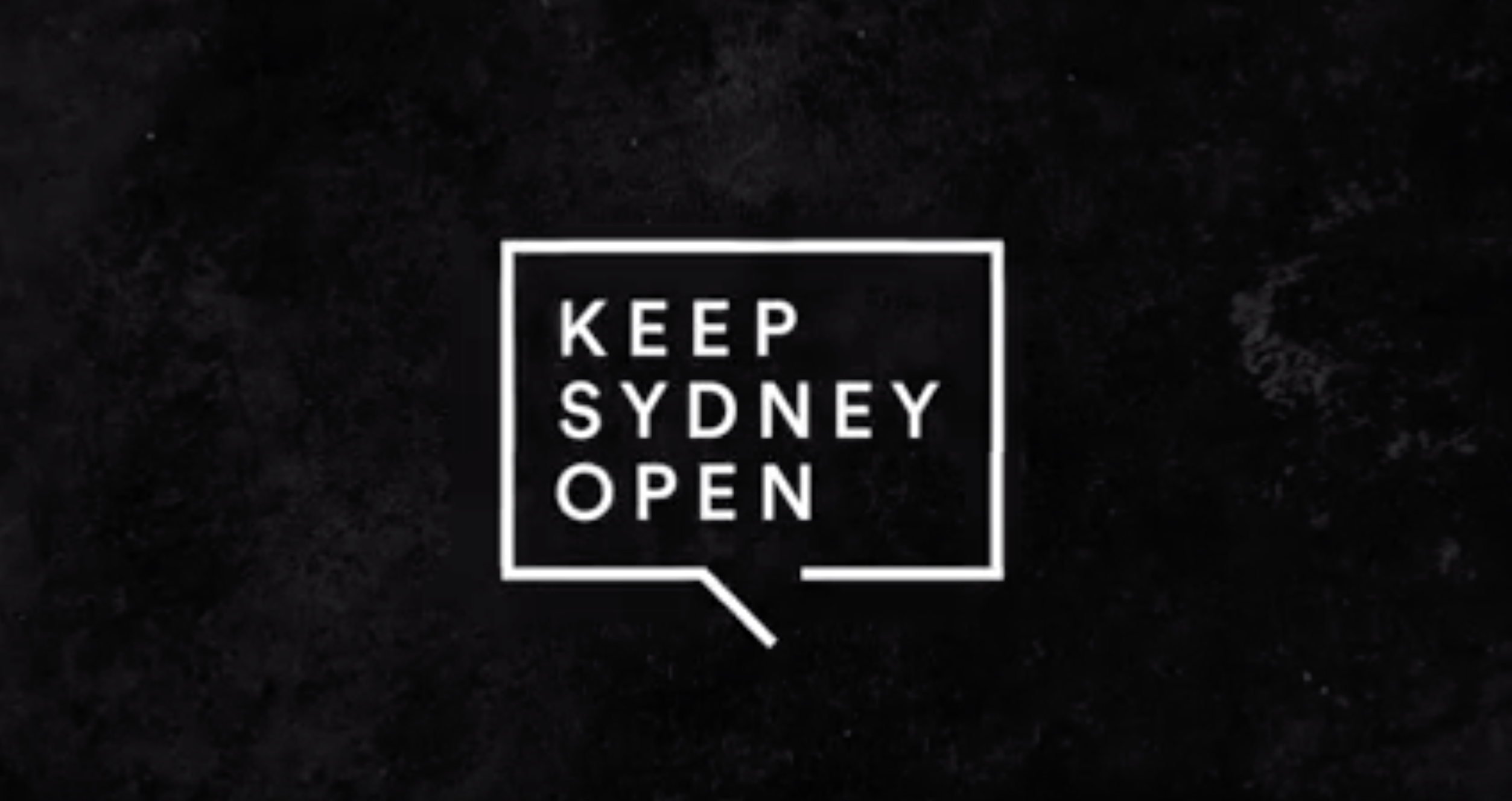 Share on linkedin
Share on facebook
Share on google
Just eight days since the ill-fated ‘review’ into Sydney’s lockout trade restrictions, plans for ‘Phase 2’ of the solution are gaining momentum. The outcry against the raft of laws that have transformed the Sydney CBD and Kings Cross night-time economy clearly demonstrates the results are not in line with community expectations.

Growing support for another rally on the city’s streets on 9 October furthers this point.

Hence – as stated by former inspector Jason Thomas – “the government’s job here is not finished”.

In contradiction to the supporters of the trading restrictions and their cries of success, the average number of assaults per 1000 people has increased. Hospital admissions and antisocial behaviour at some times, such as between 9pm and midnight have also increased.

Meanwhile, stories about violence involving drugs (particularly methamphetamine – ice) plague the news. Even as 86-year-olds are attacked by ice addicts and licensed venues increasingly report problems with ice users, drugs did not warrant consideration in the much-anticipated six-month taxpayer-funded Callinan Review into Sydney’s decimated nightlife or its justifying of the Amendments.

Keep Sydney Open is leading the charge to push the Baird government to wake up and take notice of the situation. Publicans are urged to help support the massive protest to take place 9 October.

Keep Sydney Open (KSO) is rallying everyone, not just young people or those that go out at night, to demand the Baird government remove the trade restrictions and instead do something evidence-based that actually addresses the problem. KSO’s Tyson Koh has been on the campaign trail to gather as much attention and momentum as possible to grab the attention of Government.

Koh told PubTIC it is essential when opponents face the inevitable question of “If not lockouts, then what?” there is a well-considered “suite of operational/technical solutions that can fill the void”.

Former police inspector Jason Thomas is one of many interested parties that is unimpressed with the inconclusive and opinion-based Review that emerged last week. His recent article on LinkedIn (below) echoes that of KSO in calling for the NSW Government to step beyond the stymied review process and find the flexible and practical regulatory system Sydney needs and the community demands.

Thomas partnered with software engineer Clive Dillan to create AusComply – a modern electronic incident register system capable of the kind of reporting and information regulators could use to help ensure non-offending venues stay that way, and shoddy operators are weeded out and penalised.

KSO and AusComply both endorse finding a better way, and challenge government and regulators to let industry and innovative thinkers take up the Review Part II.

So much for a “comprehensive review’ of the CBD and Kings Cross precinct regulations. Far from comprehensive or even balanced for that matter. Sceptics could certainly be excused for assuming the results of this “comprehensive review” hadn’t already been pre-determined well and truly before the first submission had even been considered.

Having read all 151 pages, the tone, short-sighted opinion and ultimately the final result is all revealed by page 12, the end of the executive summary. The compulsion to read the entire document was one of intrigue. Surely there’s some solid evidence-based findings that support the lacklustre recommendations? But Sadly…NO!

So what did we get for the money? That’s a very good question.

Probably the most disappointing theme throughout this review is the, just suck it up and adapt, attitude in the assessments and findings. Several times throughout the body of the report the author questions the market’s willingness to adapt and change to meet what is termed throughout the document as the, ‘’Amendments”. As though this is going to soften the impact of the legislation. Let’s just call them what they are: Restrictions.

While continuing to make the argument for the industry’s adaptation, the author continues to fall short of balancing the investigation by exploring the barriers to that very change.

“I have asked those who have lost money or opportunity as a result of the Amendments whether it might be possible to stem their losses by reprogramming live entertainment by, for example, sessions of it earlier, and perhaps condensing some sessions. Some hoteliers told me that they have certainly attempted to do this, but that their efforts had not been successful. I am not satisfied that further, perhaps earlier, and well thought out reprogramming could not be done.” (Emphasis added)

‘’One impression – I emphasise that it is an impression only – is that both customers, and providers to some extent, have been unwilling, or hesitant, or perhaps as a matter of practicality unable, to change their habits and business models to accommodate, indeed even perhaps to take advantage of the changed conditions that the laws have created.”

It appears the author is also now an expert in hospitality, social change, the programming of live entertainment and its relationship to the night time economy. Where is the evidence to support this judgement? It’s more than understandable for venue owners and managers to be highly offended by this comment. If this was the simple answer, surely there would be venues and entertainers flocking to re-program their nights. But what if the public don’t want it? Well they don’t buy it, and they’ll go where they need to, in order to get it.

Using the same repetitive measures implemented by the government, let’s take a look at what was missed.

What we didn’t get

“The Victorian Government for its own reasons seems to have decided not to impose lockouts as a matter of policy.”

Probably the most disappointing failure of this review is by far the lack of any hint of alternative recommendations or options for achieving reductions in assaults and promoting a safer environment and community.

At one point the author makes comment that all the Government can do is enact legislation.

This view is later contradicted by the legislation itself where he quotes;

“The objects of the Liquor Act are stated as follows (s 3):

(a) to regulate and control the sale, supply and consumption of liquor in a way that is consistent with the expectations, needs and aspirations of the community,

(b) to facilitate the balanced development, in the public interest, of the liquor industry, through a flexible and practical regulatory system with minimal formality and technicality.” (Emphasis added)

If this is indeed the object of the legislation, and the terms of reference for this review is what hindered the author in delivering an assessment of viable alternatives to the current restrictions, then the government’s job here is not finished. There needs to be a part II to this process.

While Mr Callinan is no doubt a very learned individual, it’s quite likely that his skill set is not best suited to a part II process. Our challenge now to the government, in response to this review, is to hand the process over to a panel of entrepreneurs, thought leaders and innovators in the industry to develop viable alternatives to the current oppressive restrictions of the precinct legislation.

Surely as the intent of the legislation above suggests, the answer lies in a flexible and practical regulatory system that can encourage and promote self-governance by venues, coupled with a marketing and advertising similar to that of the 1970’s/80’s seatbelt and drink driving campaigns that can be implemented to influence or change current social norms.

In conclusion, this review added very little new information to the situation and insignificant outcomes for the industry. Given the time taken and expense outlaid, an anti-climactic and disappointing outcome indeed.