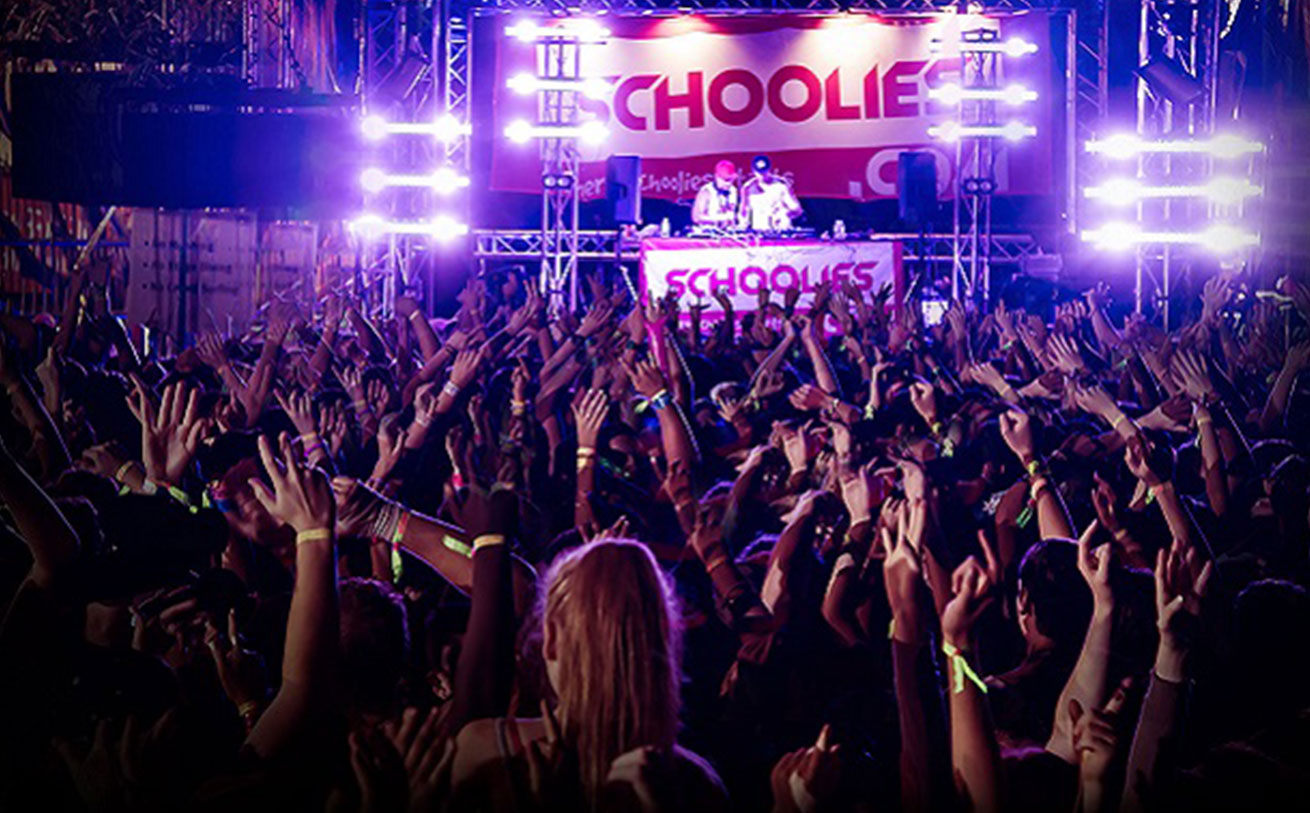 Many students from across the country head to the Gold Coast for a week to let off steam once they graduate from high school. The State Government is committed to ensuring that visitors remain safe during their festivities, by ensuring that compliance officers are more visible throughout the Schoolies period. 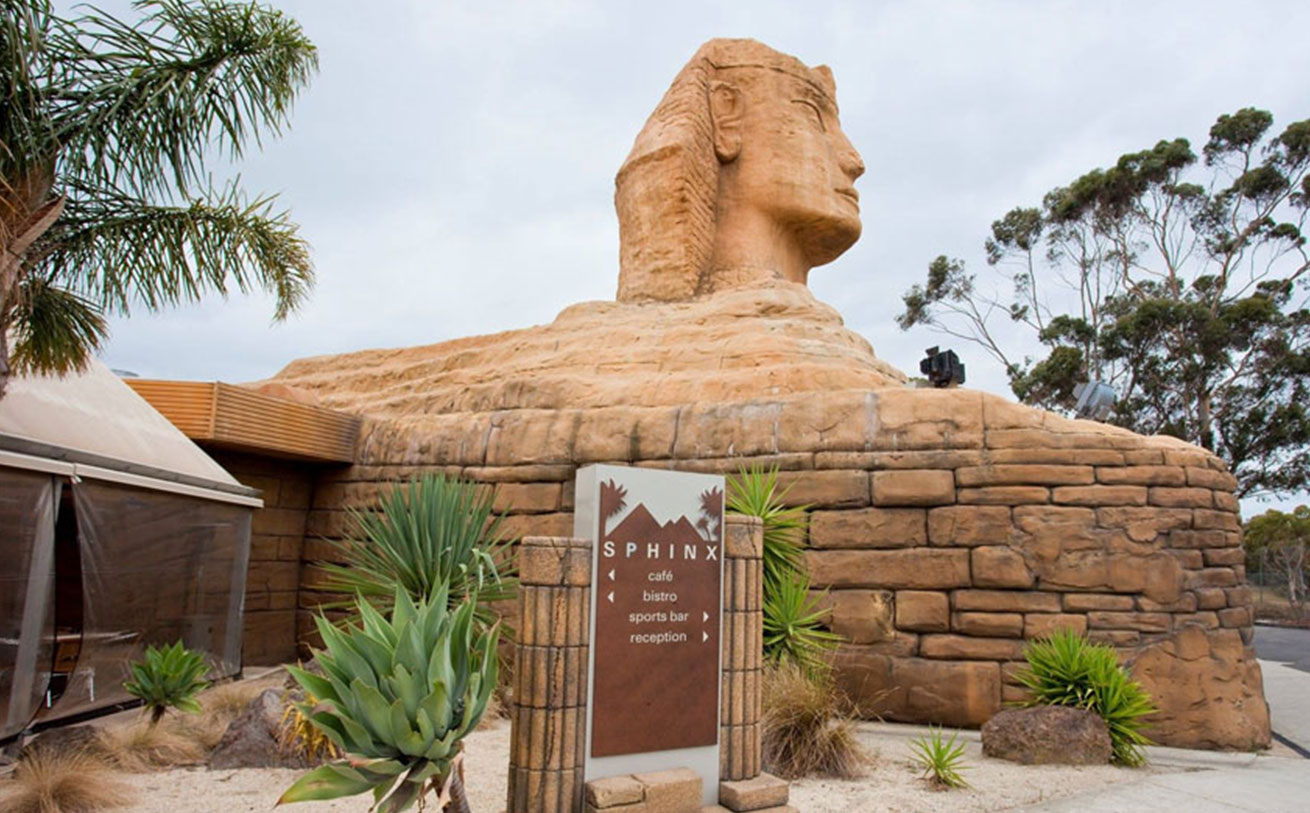 A Geelong pub is facing legal action by a patron for failure of duty of care, for injuries she sustained on the premises. It is nearly impossible for public venues to protect patrons from random acts, and such an event would typically fall to a case against the other individual. But Jason Thomas from AusComply says the likely lack of evidence to show the venue’s efforts in this instance could hurt them in Court.