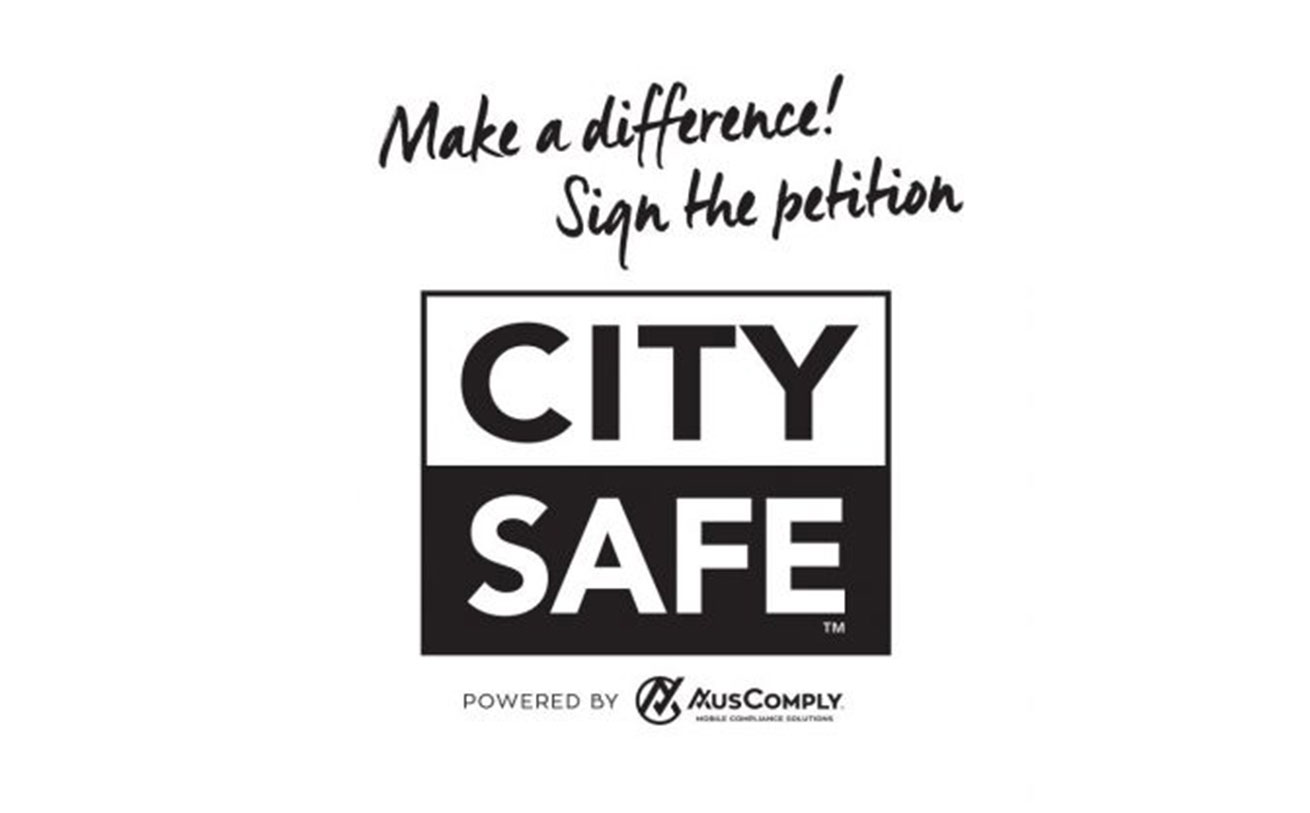 Share on linkedin
Share on facebook
Share on google
A lobby of roughly 20 Sydney hoteliers and other stakeholders has formed the City Safe proposal – a strategy that will see manifestly compliant venues push for exemptions to lockout legislation. Jason Thomas and Clive Dillen, directors of AusComply, have volunteered to work as the public faces of City Safe movement.

The City Safe concept puts forth a two-pronged strategy to the New South Wales Government: firstly, that CBD and Kings Cross venues that can prove that they are compliant and implementing best practice policies through electronic incident registers will be exempted from the lockouts and return to their previous licensed trading hours.

Exemptions have already been catered for in legislation – both the CBD and Kings Cross Precinct regulations have made provision for exemptions. The half-hour extension for live music venues, as implemented after the Callinan Review recommendation, uses these very provisions. The City Safe proposal would not need legislation to change, just Government policy.

The second facet of the City Safe proposal is to turn these exempted venues into ‘Sydney Safe Venues’. This program would work similarly to the Neighbourhood Watch programs prevalent in the 1990s. In essence, a Sydney Safe Venue, would have a sticker on their façade announcing themselves as such, and would provide shelter to anyone feeling vulnerable on the street. The venue would provide refuge while you wait for transport, will call an ambulance or police if necessary, and provide basic first aid and water.

The hoteliers involved in the City Safe project have chosen to remain anonymous for now, however it is suggested that some well-respected publicans are involved. Jason Thomas and Clive Dillen, directors of AusComply, have volunteered to work as the public faces of City Safe movement.

Thomas believes that the City Safe concept is a win-win situation for all stakeholders, and that there is very little risk involved for the Government in trialling the proposal.

“There’s no reason they shouldn’t do it, because if it doesn’t work at a couple of venues, then they just withdraw the exemption to those venues and they go back to lockouts. It’s a win-win for the government. The industry is going to win obviously, because they get to increase trading hours. The public will win because they’ll have venues open later,” he explained.

Allegedly one Liberal councillor is quite supportive of the proposal, and the next move for the lobby is to start a petition in the hopes to force the debate in Parliament. Five hundred signatures are required to get the issue tabled in Parliament, but City Safe organisers are aiming for more than 10,000 to ensure it’s discussed in parliament. City Safe believe 50,000 or more is achievable given the community sentiment on this issue.

To do so, AusComply will be joining the Keep Sydney Open rally in Martin Place this Saturday, February 18, collecting signatures to their petition. Then in the week between 27 February and 3 March the team will be out in various locations in the CBD, such as Town Hall, along George Street and in Hyde Park, looking for signatures to their petition. Then on 3-4 March, the team will be collecting signatures in the evenings within venues. Those venues will be announced in due course.

Throughout these events, members of the City Safe team collecting signtures will be wearing high-vis vests with the logo below printed on the back of them.

For updates on the City Safe project, please visit its Facebook page.