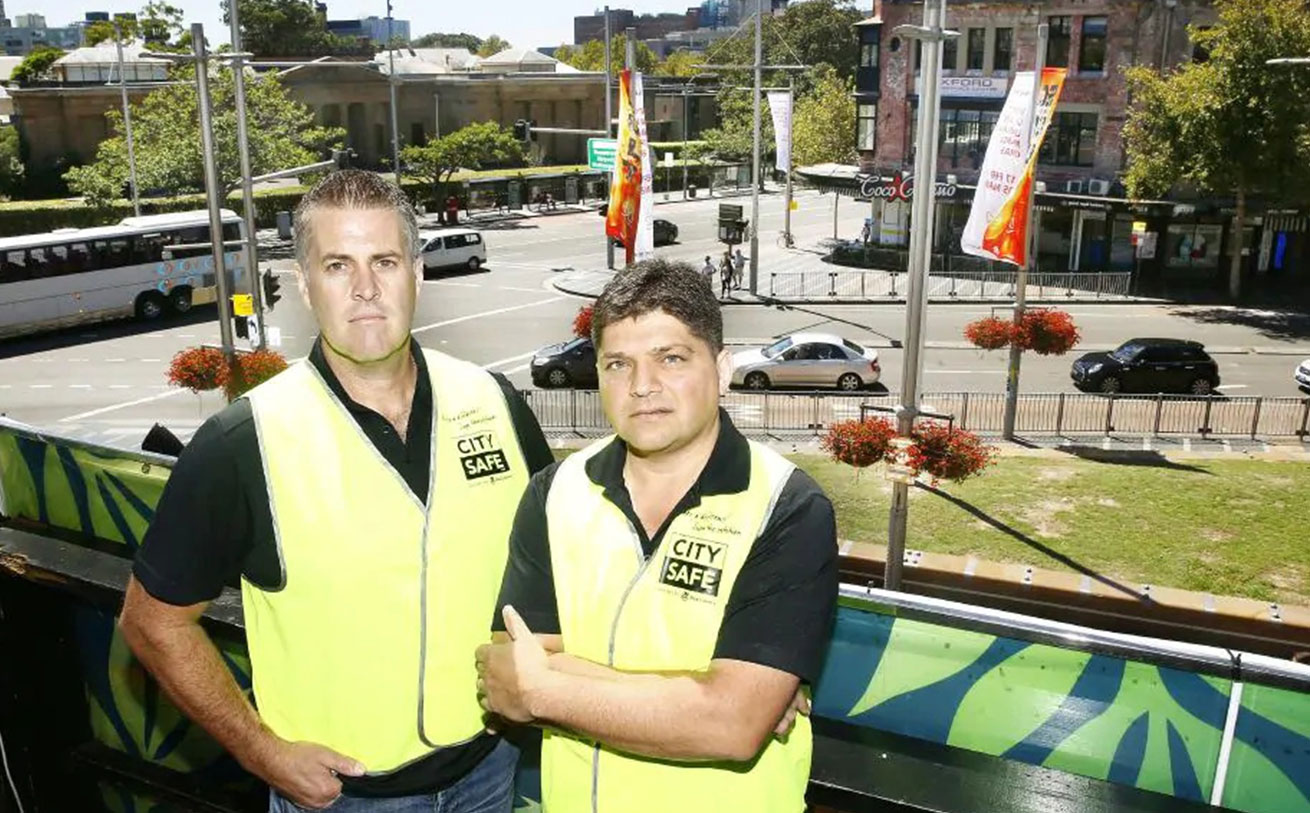 Share on linkedin
Share on facebook
Share on google
Relaxation of the city’s lockout laws for venues promoting live music has left the door ajar for a new industry push to have conditions revoked on a case-by-case basis. A group of high-profile hoteliers and property owners have joined forces with AusComply to lobby the State Government for a further mitigation of lockout laws for venues who can prove they are playing by the rules.

Known as City Safe, the campaign seeks a continued rollback of lockout restrictions based on a condition of good behaviour, as monitored by an electronic compliance system known as AusComply.

AusComply director Jason Thomas said the plan would allow for the State Government to regulate venues individually rather than “tarring all with the same brush”. 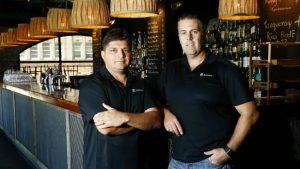 Venues which can prove they are complying with safety regulations should be exempt from the lockout laws, says City Safe. Picture: John Appleyard

“For venues that abide by all the harm minimisation strategies inside the lockout law zone, such as no jugs, no shots, no glass after midnight – if they can demonstrate they are doing that and can demonstrate it very easily then why shouldn’t they be trusted to return to normal trading hours?” Mr Thomas said.

He declined to say which venues and industry stakeholders had joined City Safe, saying they would remain anonymous until reaction to the campaign was measured.

Two additional venues, the Stonewall on Oxford St and Kings Cross’ World Bar, have had their trading hours extended beyond the lockout limits this week after meeting the Government’s criteria as live music venues. 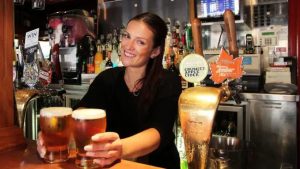 The Observer Hotel at The Rocks has earned an exemption sue to its commitment to live entertainement.

They join the ArtHouse Hotel on Pitt St, the Observer Hotel at The Rocks and the Palace Hotel at Haymarket.

City Safe is also lobbying for the creation of a safety program that Mr Thomas said would allow venues to nominate themselves as “safe places” – providing water, first aid and a place to wait for a lift home.

Such conditions would remove the “uncontrollable factor” of the streets where many of the one-punch attacks that inspired the lockout laws took place.

From next week, the campaign will hit the streets with a petition urging politicians to consider the proposal in parliament.