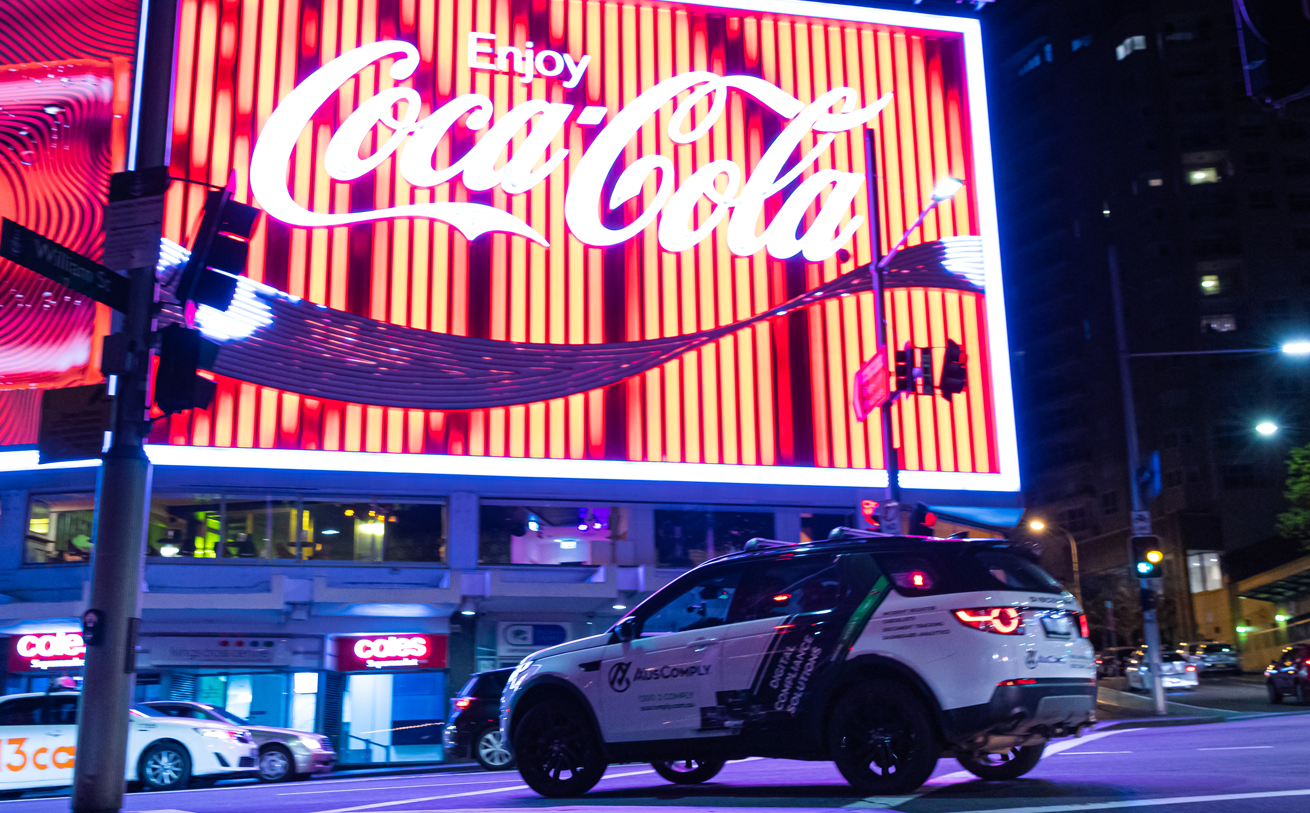 After a big slap down in 2013, the NSW Government has extended an olive branch to the industry by relaxing the lockout laws from January 14. We campaigned for it, we insisted the laws were over the top, now it’s up to us to prove that we can deliver a culture of safety and compliance. They put their trust in us very publicly, we must not betray it.

As an issue we have been passionately campaigning about for years at AusComply, we are ecstatic to see good sense prevail. We are however cautiously optimistic, as the show isn’t over.

Yes, there’s been some excellent moves in the right direction. The repeal of lockouts, 1.5h extension of trading hours and last drinks moved to 3.30am will no doubt boost patronage at venues large and small.

However while the lock outs and many drink restrictions are gone, there’s a range of measures still in place. Kings Cross keeps ID scanners, albeit a little relaxed, and risk mitigations strategies like round-the-clock incident reporting  remain.

The language used by the government in repealing this legislation is certainly cause for concern, with Gladys Berejiklian indicating the government would “consider its options at the end of 12 months” and has muted the re-introduction of lockouts should things return to 2013 behaviours.

“One thing’s for sure, the Government, regulators and interested parties on both sides will be watching VERY closely for any bad behaviour, spike in violence or evidence to support the reversal of these changes, and perhaps even the right to say “I told you so”.

Proving beyond doubt that we can self regulate is now our industry’s challenge. While the vast majority of venues are well-run and doing the right things, the difficulty is most struggle to prove it.

In order to demonstrate a culture of safety and compliance, venues should record legislated incidents, events and proactive measures taken, have auditable processes, react swiftly to incidences, analyse why they occured, implement steps to prevent it happening again and be willing to work with and communicate openly with regulators. Then rinse and repeat.

Even before this announcement, regulators have demonstrated a willingness to work with and encourage venues that can demonstrate a culture of safety and compliance.

For example this year the Palace Hotel in Sydney’s CBD became the first venue to be granted an exemption to the lockout laws including the service of alcohol, when it got permission to host fans for the broadcast of the 3am All Blacks vs Argentina rugby union game.

While it wasn’t without restrictions, this new stance by the regulators showed a willingness to reward venues that can prove they take compliance and safety seriously.

Will these changes make a difference?

While it will take time to rebuild what we have lost, we believe these changes will immediately start to breathe new life back into the city.

For example without lockouts, live bands and entertainers can get back to doing double sets and even two venues on Fridays and Saturdays rather than rushing to beat the clock.

It will start to repair our international image amongst guests from cities that never sleep – like London, Paris, Tokyo and New York – as we will no longer have to turn them away for reasons they don’t understand.

We also know this will be popular locally, and expect to see a groundswell of people spending more time and money enjoying what this great city has to offer.

We’re hopeful of better times ahead

By working together, the industry can create safe, compliant venues, happy patrons, profitable businesses and minimised risks. If so, we are optimistic there could be more regulator freedoms to come, particularly for Kings Cross.

Like most, we’d love to see Sydney, and other Australia city centres, embrace a vibrant nightlife and become true 24h cities that can attract local and international guests, and business investment.

However, if we betray this trust and drop the ball, we may not get another chance for decades to come. By then, the night time economy could be negatively impacted indefinitely.

CTA Button
PrevPreviousHow to stay on the right side of regulators
NextLifting Sydney’s lockouts: Eerie calm before the storm, or better times ahead?Next