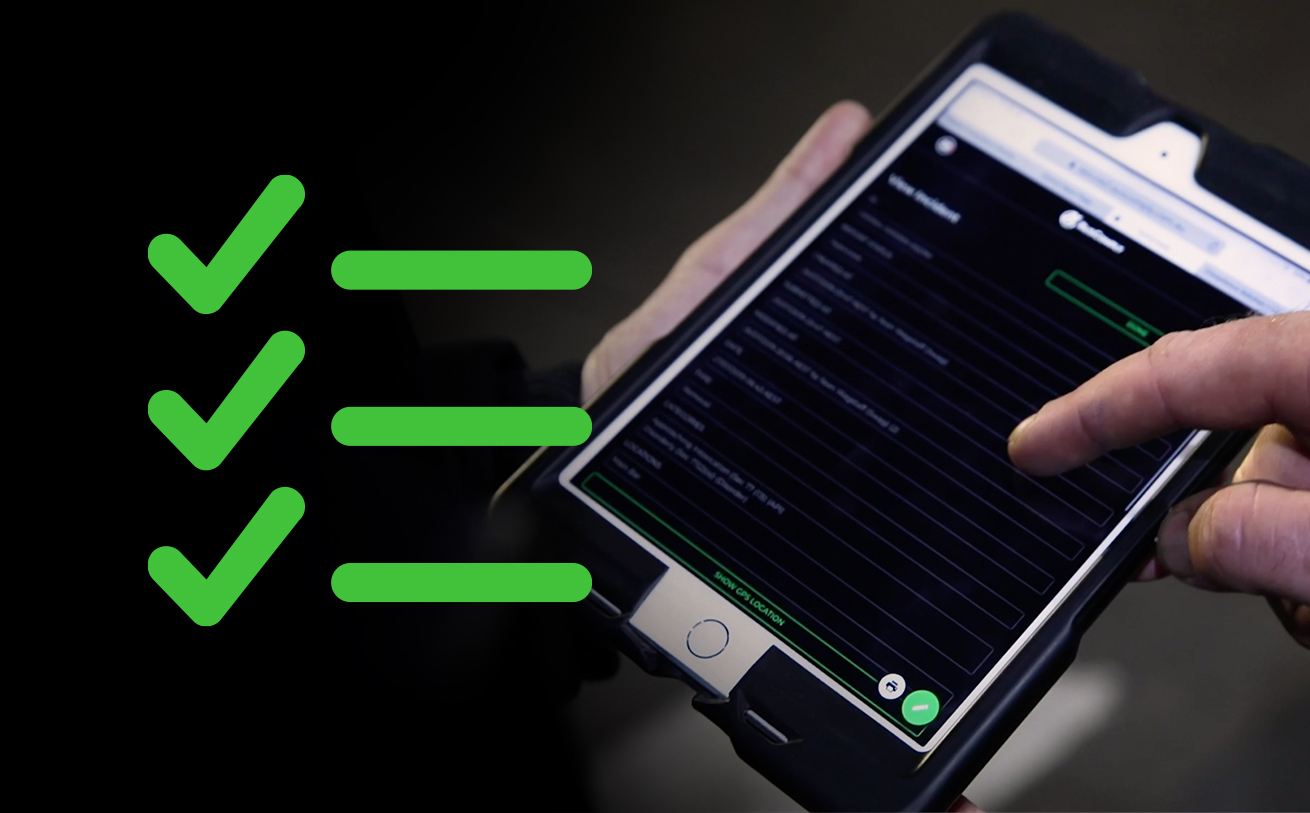 If you’re still battling with printed books to manage compliance for your venue, no doubt you’ve rightly considered going digital. While the benefits are substantial and well worth the move, it pays to do your homework before you push the button. Use the checklist below to make sure you tick all the boxes.

Continue Reading Don’t risk your licence: 10 questions to ask before switching to a digital incident register 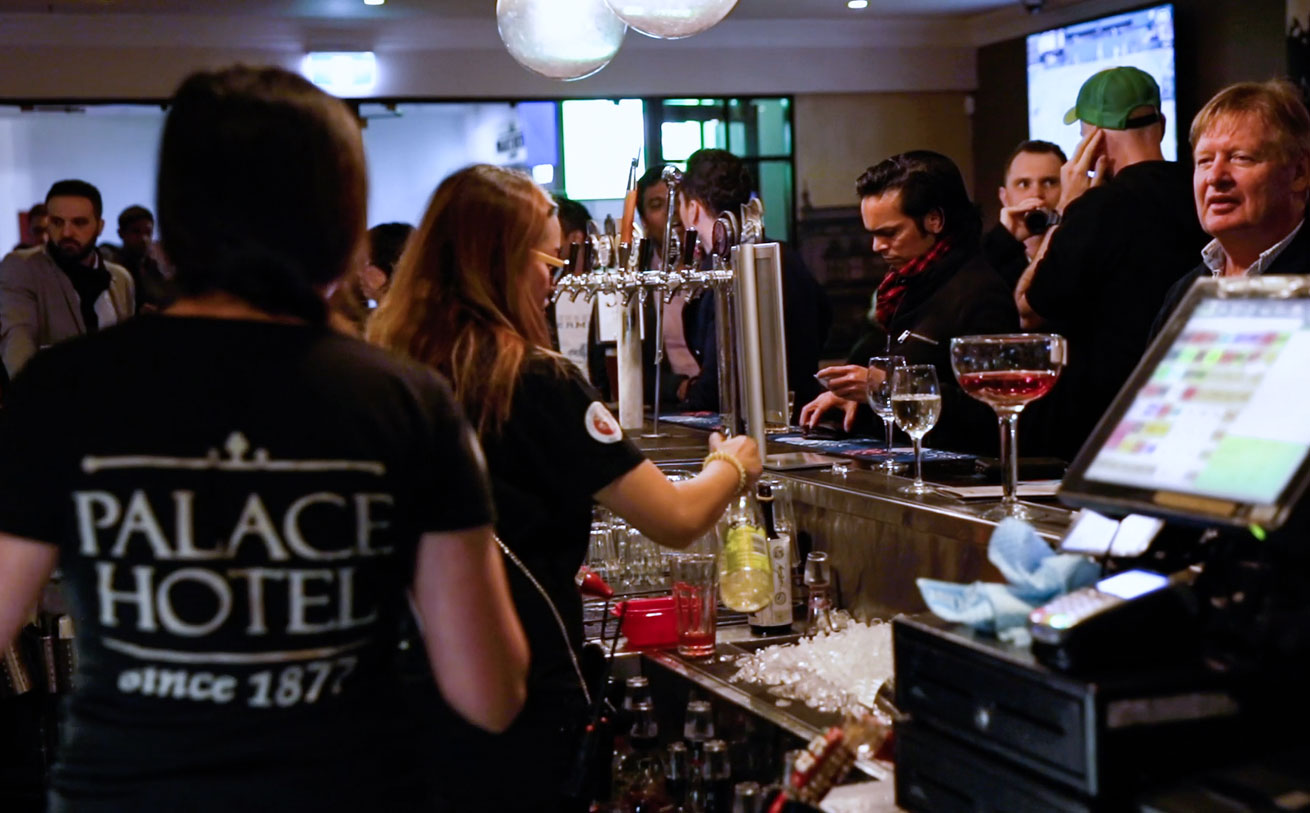 Paul Walker runs the iconic Palace Hotel in Sydney’s CBD. As a late-night venue in the lockout zone next to Chinatown, safety and compliance are top priorities. We tracked him down to ask how he handles compliance in the new world of changing laws and media scrutiny. In true ‘publican’ style, he didn’t hold back! Watch now. 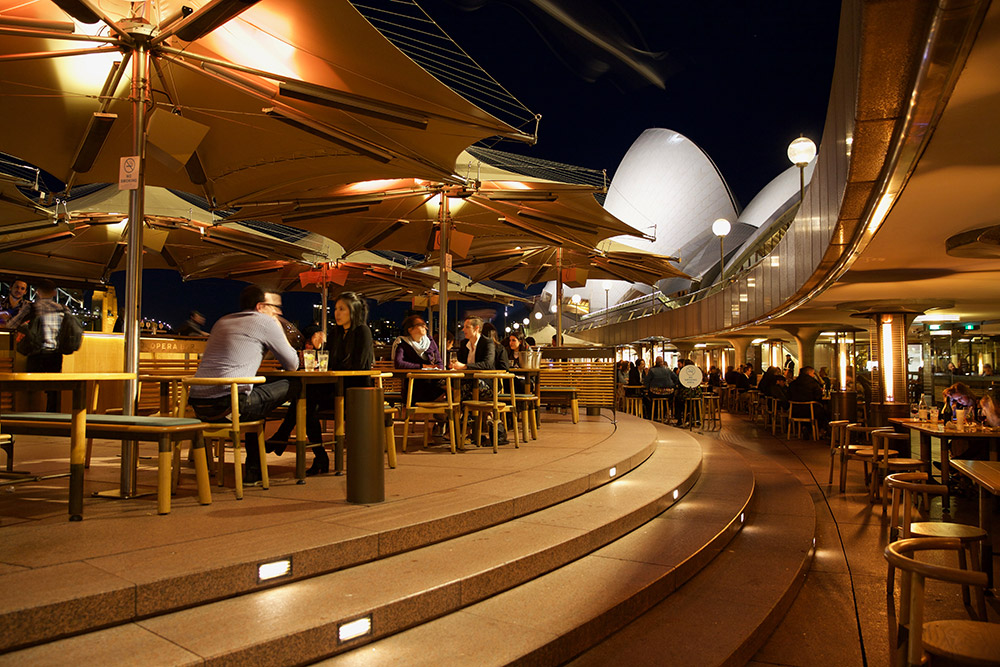 Palace Hotel in Sydney’s CBD just became the first venue to be granted an exemption to the lockout laws including the service of alcohol, when it was granted permission to host fans for the broadcast of the 3am All Blacks vs Argentina rugby union game. 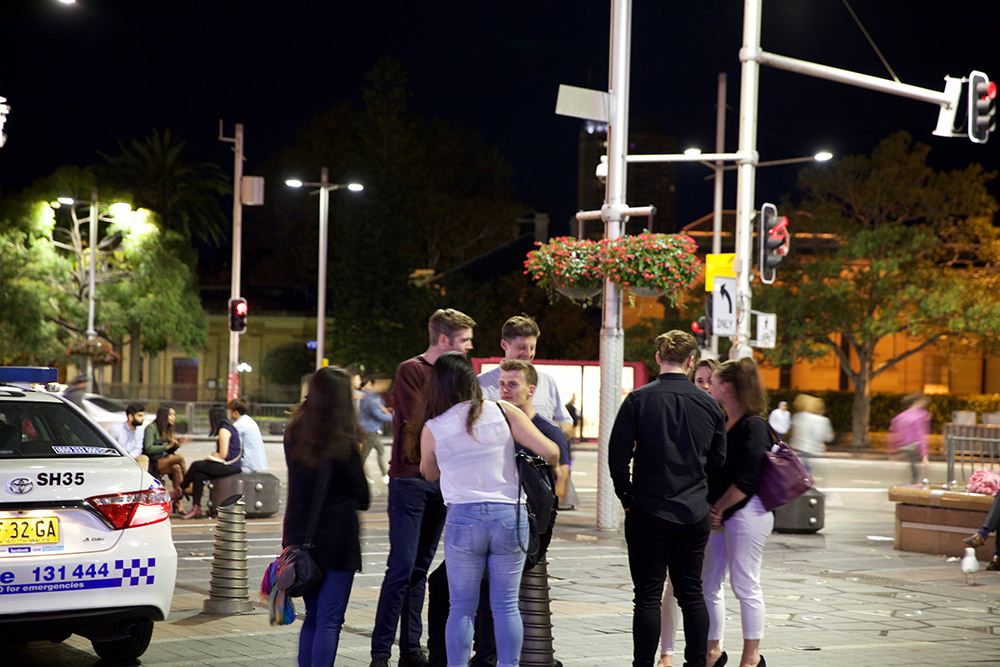 The world is riding a technology wave and clubs, pubs and hotels can become overwhelmed by the abundance of choices that are now available. When presented with new technology, there are some basic questions to ask to get the ball rolling. 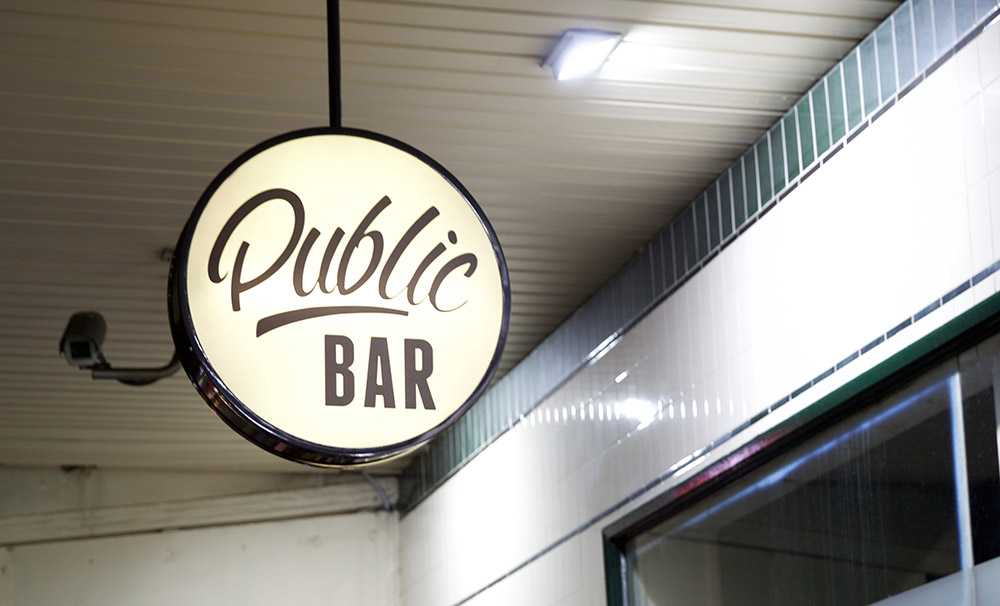 The hotel industry remains dominated by small owner-operators with limited resources, and compliance with the various regulatory and legislative requirements can be a burden on both time and productivity.

Continue Reading Compliance: Is there an app for that? 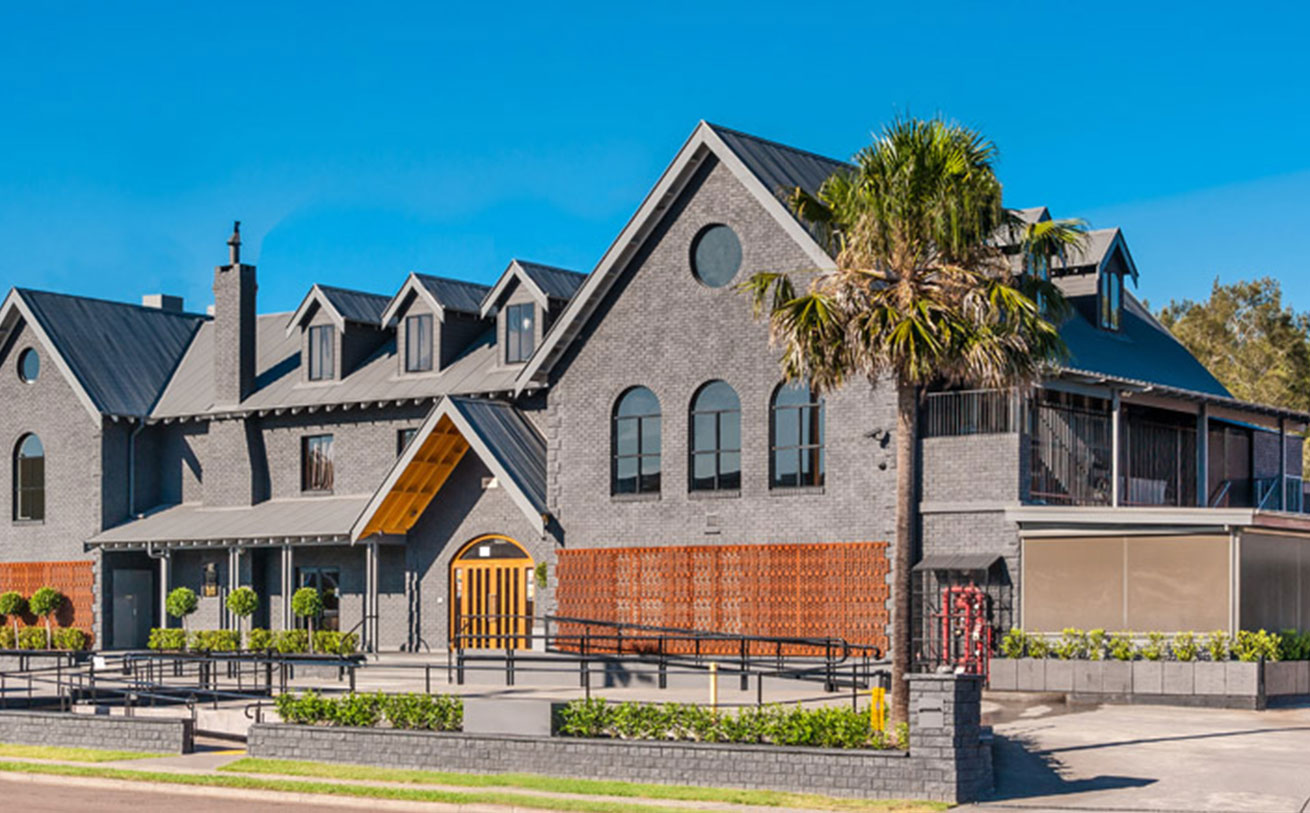 Working with AusComply and others, Erina pub Sunken Monkey has upgraded its venue to best-practise methodology, including ditching the paper-based register and creating a framework for staff and management. It is now off the violent venues list. 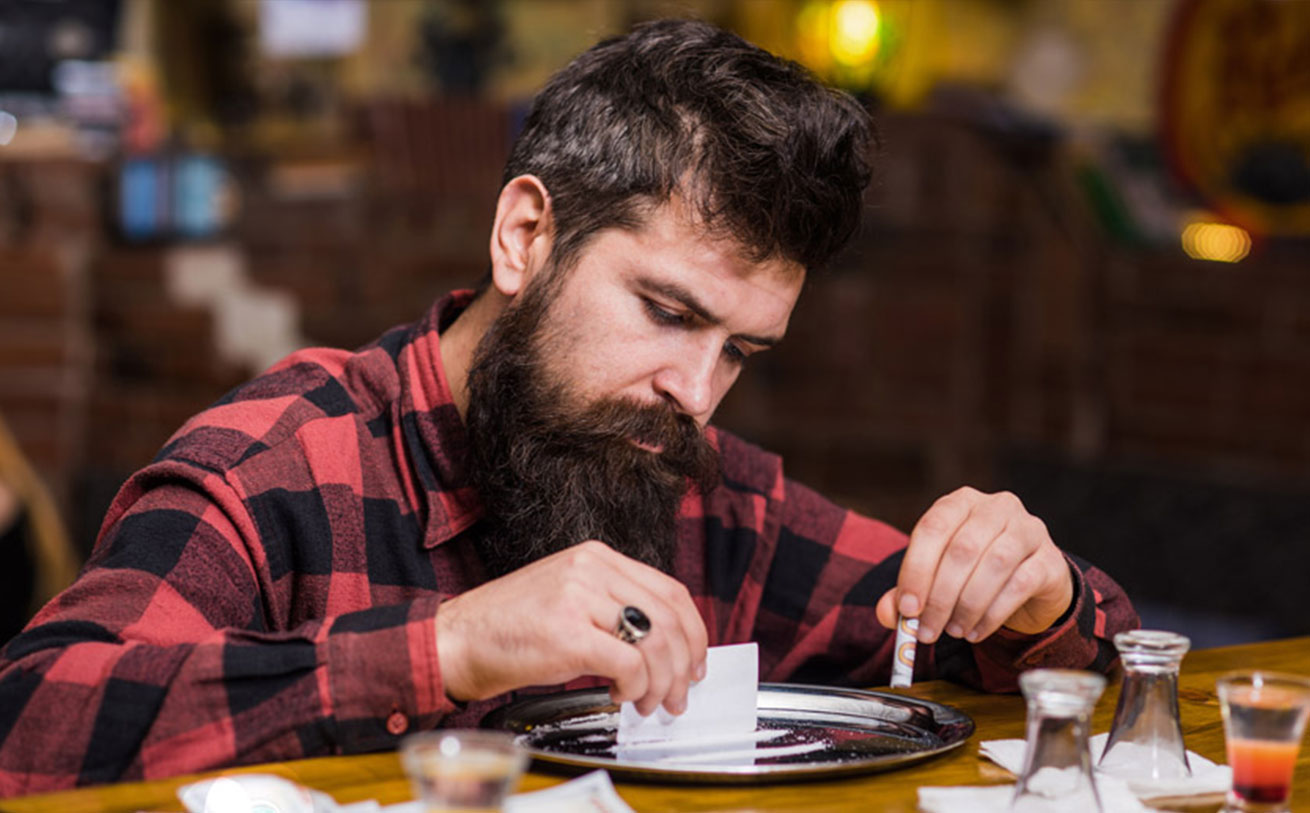 Amongst a raft of tweaks in the new Liquor Regulation 2018, which took effect 1 September, NSW Liquor & Gaming has mandated that any venue required to maintain an incident register will also need to ensure they record incidents involving “possession or use on the premises of any substance suspected of being a prohibited plant or drug”. 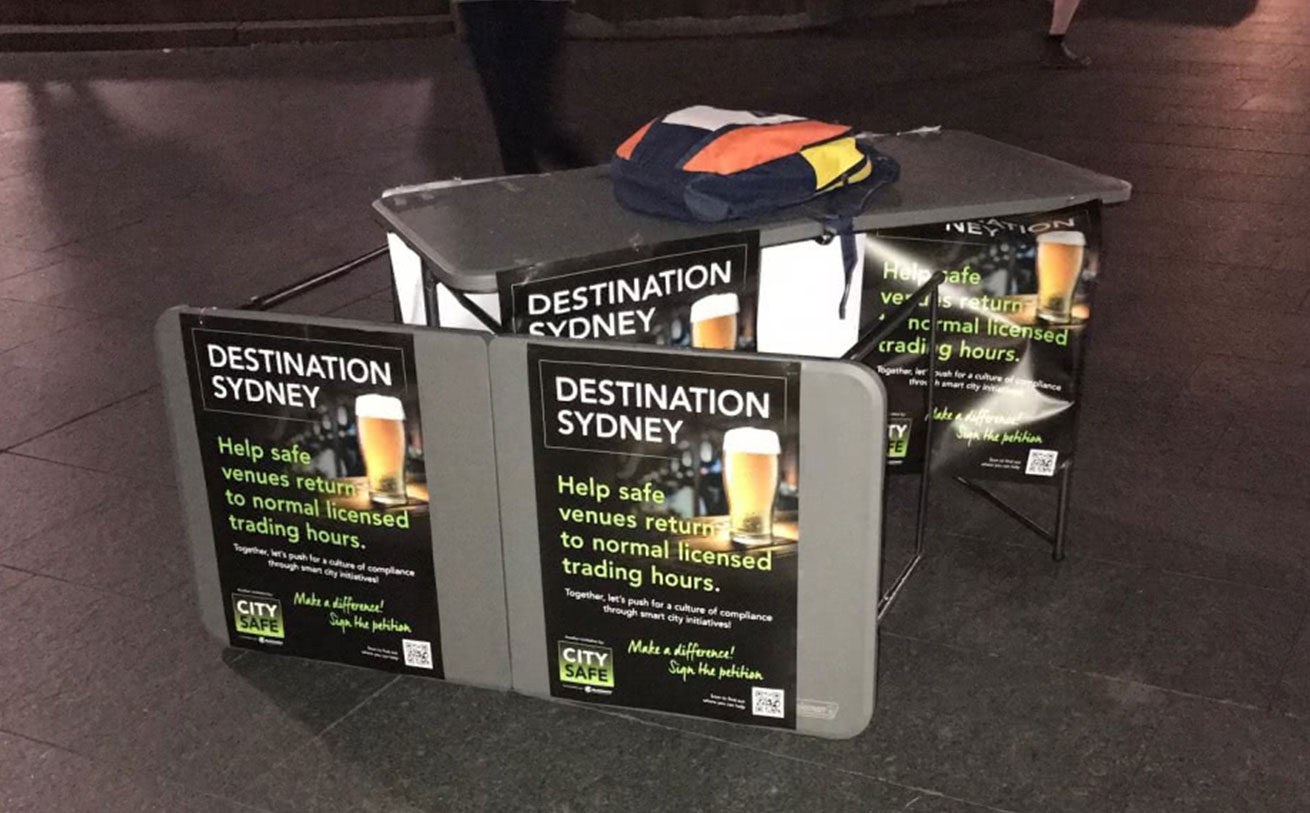 Keep Sydney Open, though an admirable institution in terms of organisational prowess and populist appeal, isn’t necessarily looking to compromise on the laws. That’s where City Safe comes in. An initiative spearheaded by AusComply, this anti-lockout laws proposal takes what some have described as a more even-handed approach to O’Farrell’s lockout law legislation.

Continue Reading There’s a new anti-lockout organisation in Sydney, and it’s picking up where Keep Sydney Open leaves off

A lobby of roughly 20 Sydney hoteliers and other stakeholders has formed the City Safe proposal - a strategy that will see manifestly compliant venues push for exemptions to lockout legislation. Jason Thomas and Clive Dillen, directors of AusComply, have volunteered to work as the public faces of the City Safe movement. 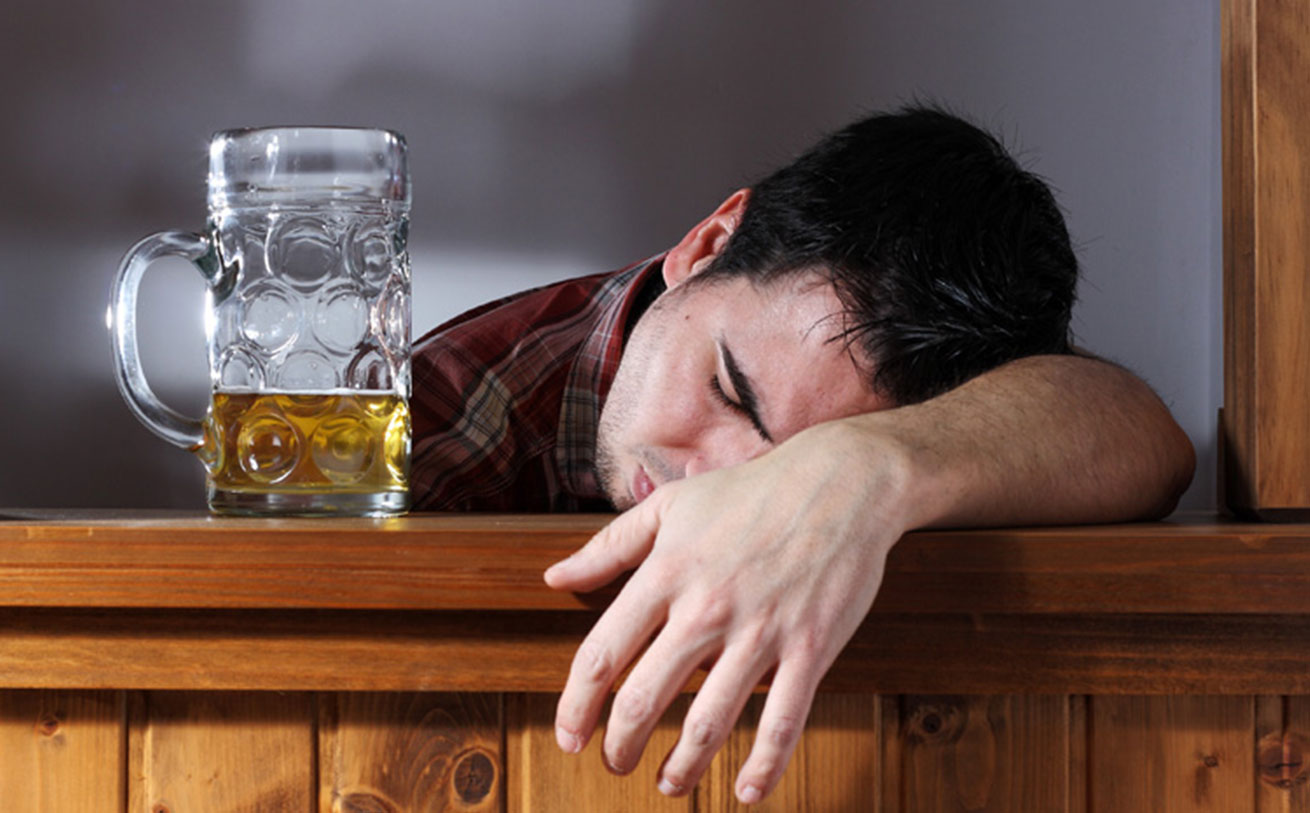 Australia’s tightening focus on social harms related to drug and alcohol use are forcing stricter controls that rely on unqualified workers to make what is almost a medical diagnosis. “The problem with the legislation as it is, people get angry because they are kicked out from a venue when they know they are OK, because the venue is scared of being seen to do the wrong thing,” says AusComply’s Jason Thomas.

Continue Reading Intox on-premise: The elephant in the room